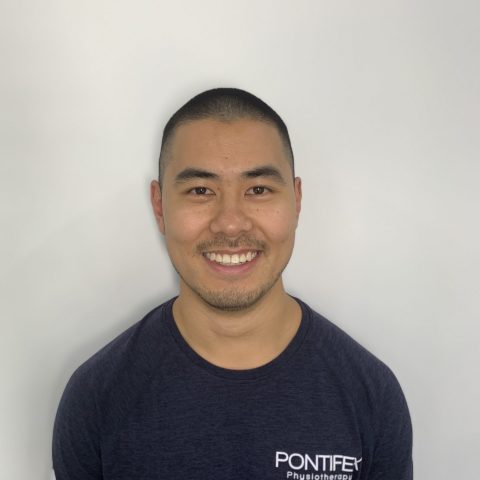 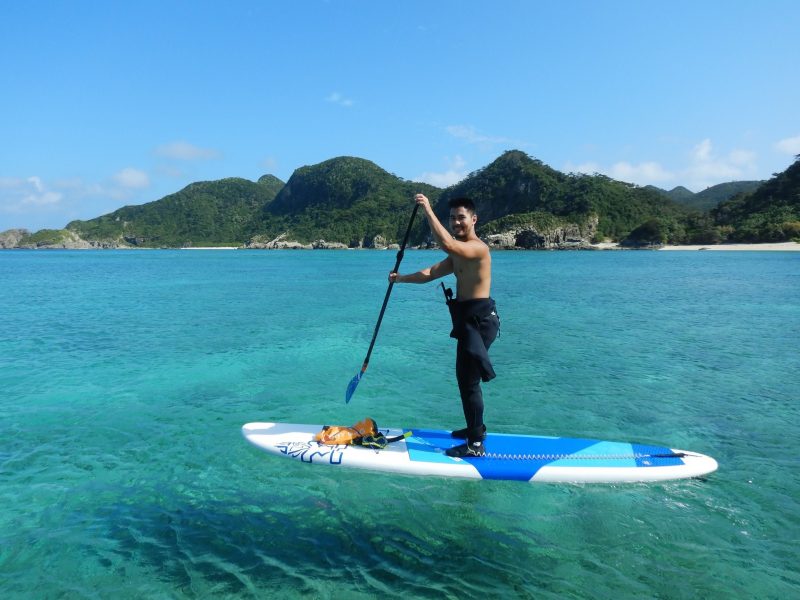 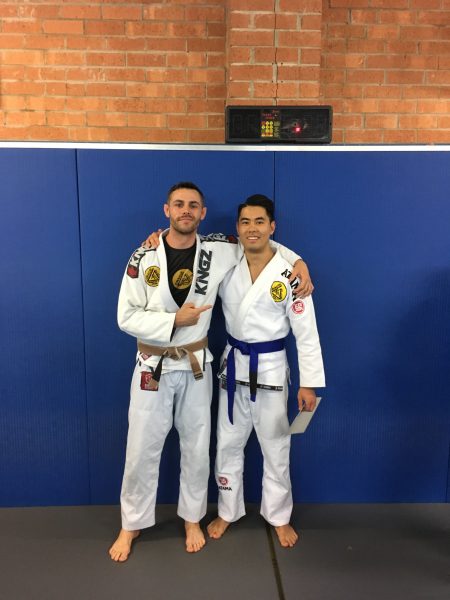 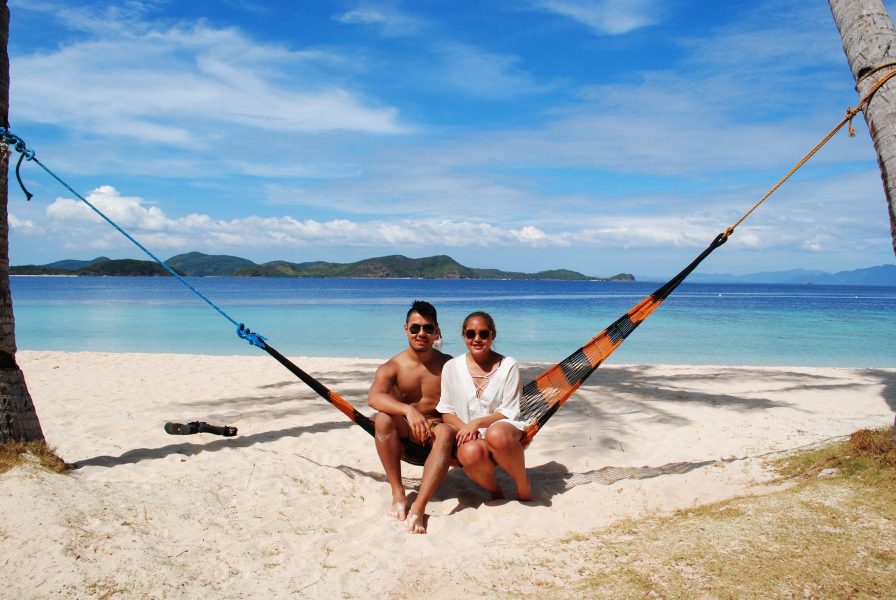 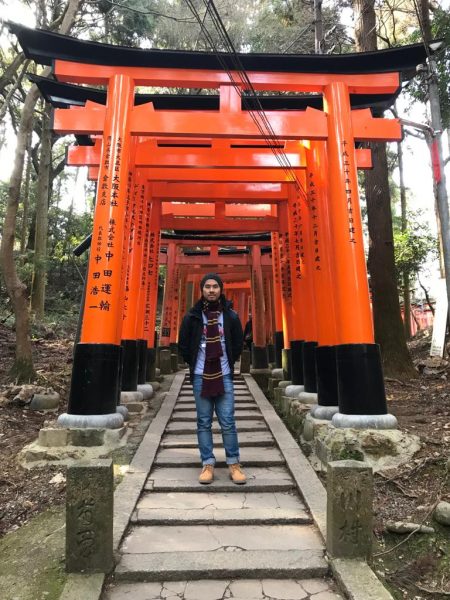 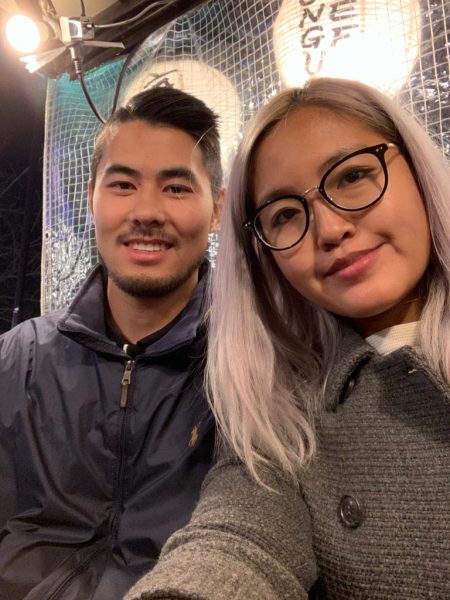 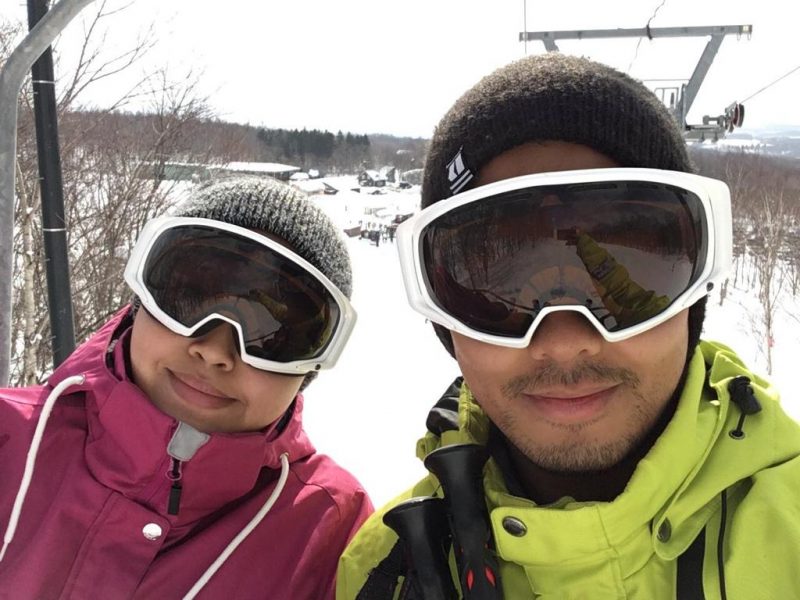 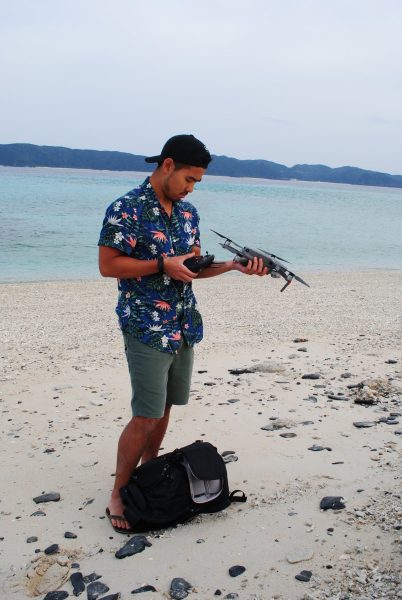 Kevin joins the Pontifex Physiotherapy & Performance team after several years in other private practice clinics. He completed his Exercise & Sports Science degree, followed by his Masters of Physiotherapy. He then went onto attain a level 1 Strength and Conditioning coaching qualification, followed by his Sports Level 1 certification. Kevin is also the physiotherapist for the Gracie Jiu-Jitsu Smeaton Grange MMA team, and has previously worked with local rugby league and junior netball teams. He has a keen interest in martial arts and gym injuries, and overall health and well-being. Kevin hopes to eventually return back to university to pursue further studies in Sports Physiotherapy. Kevin has recently become engaged to his long-time partner Jackie (a massive foodie). They typically spend their weekends outside somewhere flying their drone, snorkelling, or out trying new restaurants.