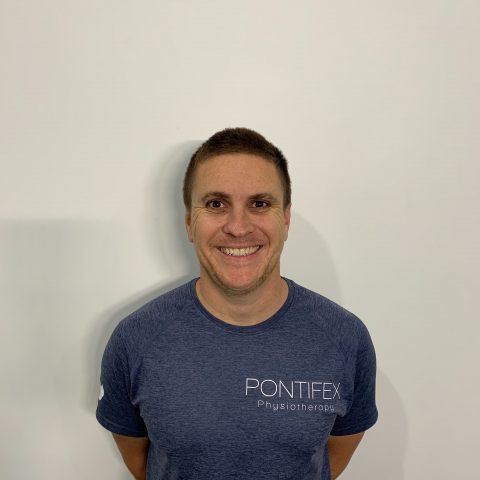 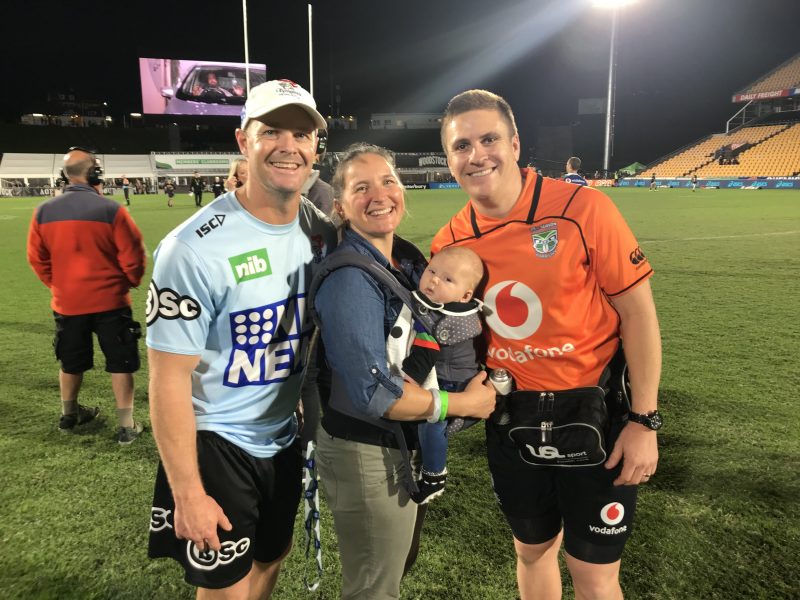 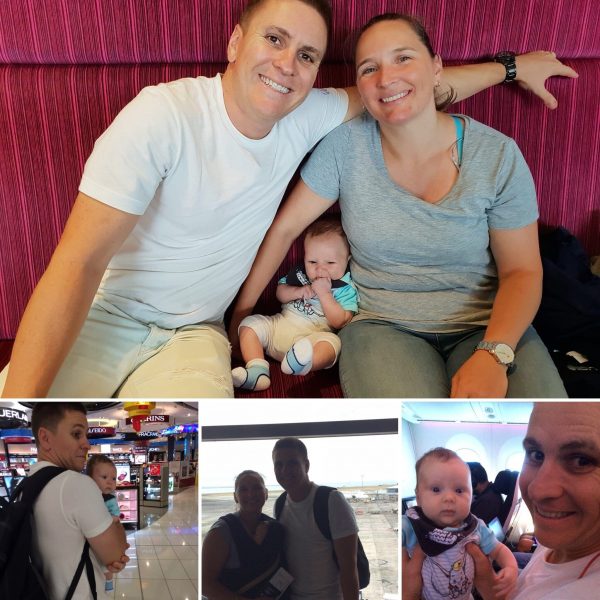 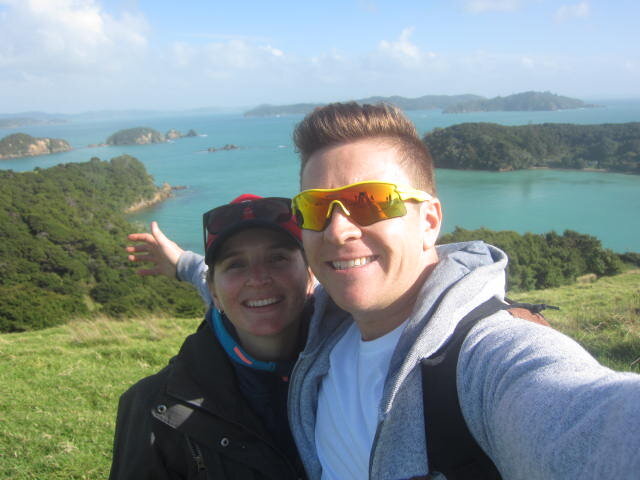 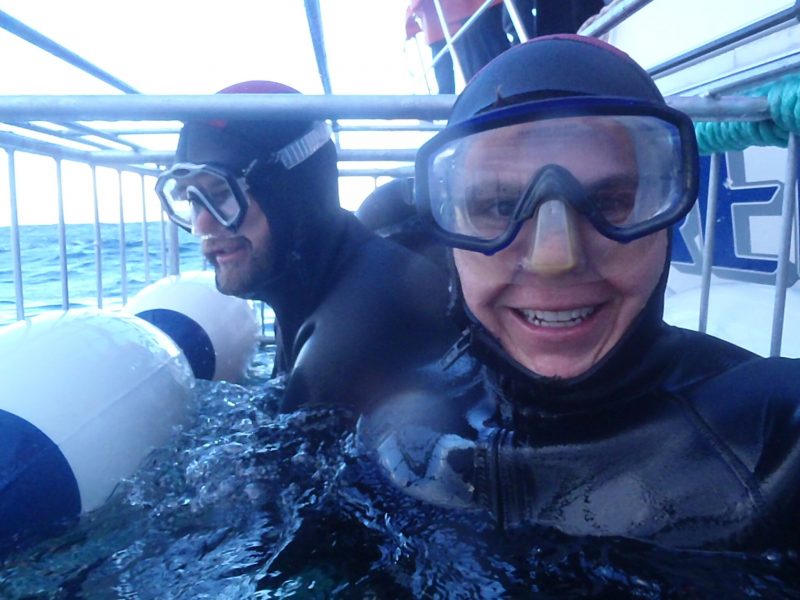 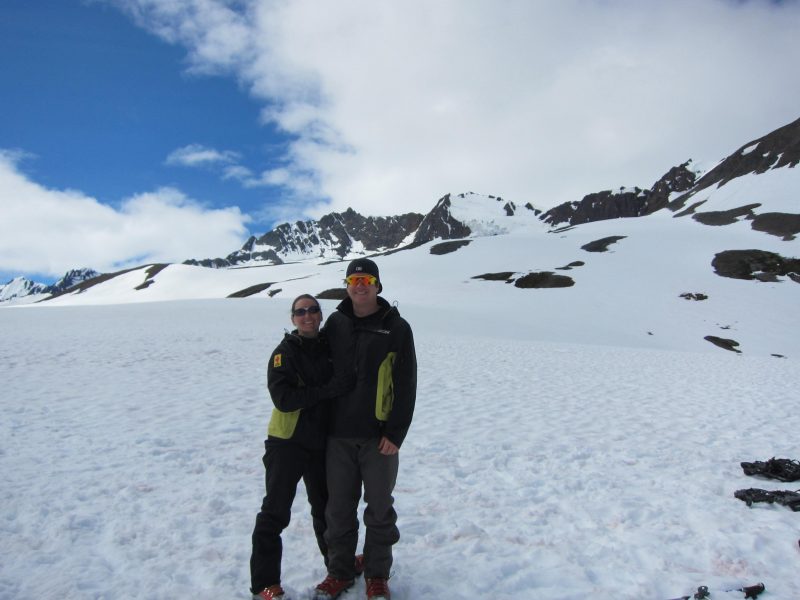 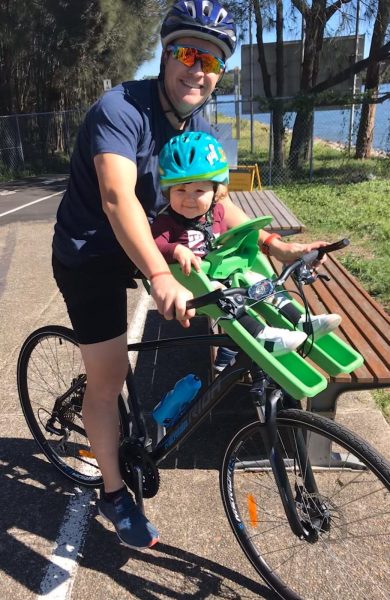 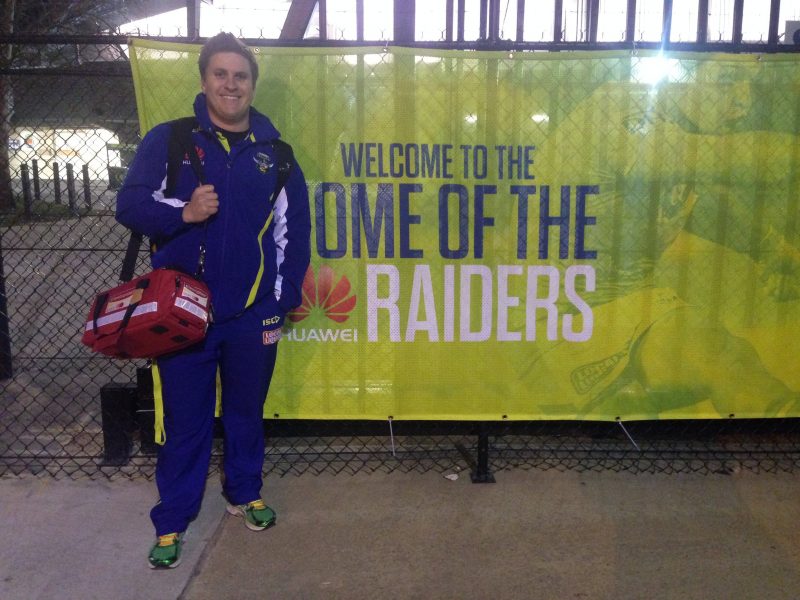 Luke joins Pontifex Physiotherapy as he returns home to the Shire with his wife Melissa and their first child, a little boy named Charlie. For the past 4 years Luke has been focusing on the rehab of injured players with the NZ Warriors NRL team and has learnt an incredible amount about the complex nature of sporting injuries at the elite level. Prior to that he spent two seasons with the Canberra Raiders in a similar role. Luke honed his skills as both a Physio and S&C coach while Melissa completed her PhD over a 4 year stretch in Toronto, Canada from 2009-2012. Here he worked with a number of Canadians who competed at both the London 2012 Olympics and the Sochi 2014 Winter Olympics as well a numerous young athletes who have gone on to play in the NBA. He has completed Masters degrees in both Strength & Conditioning and Sports Physiotherapy and is now a titled Sports & Exercise Physiotherapist. This knowledge, coupled with his experience working in a large variety of sports at the professional level has allowed him to develop a system that will not only help your injury heal, but vastly decrease the chances of it happening again.